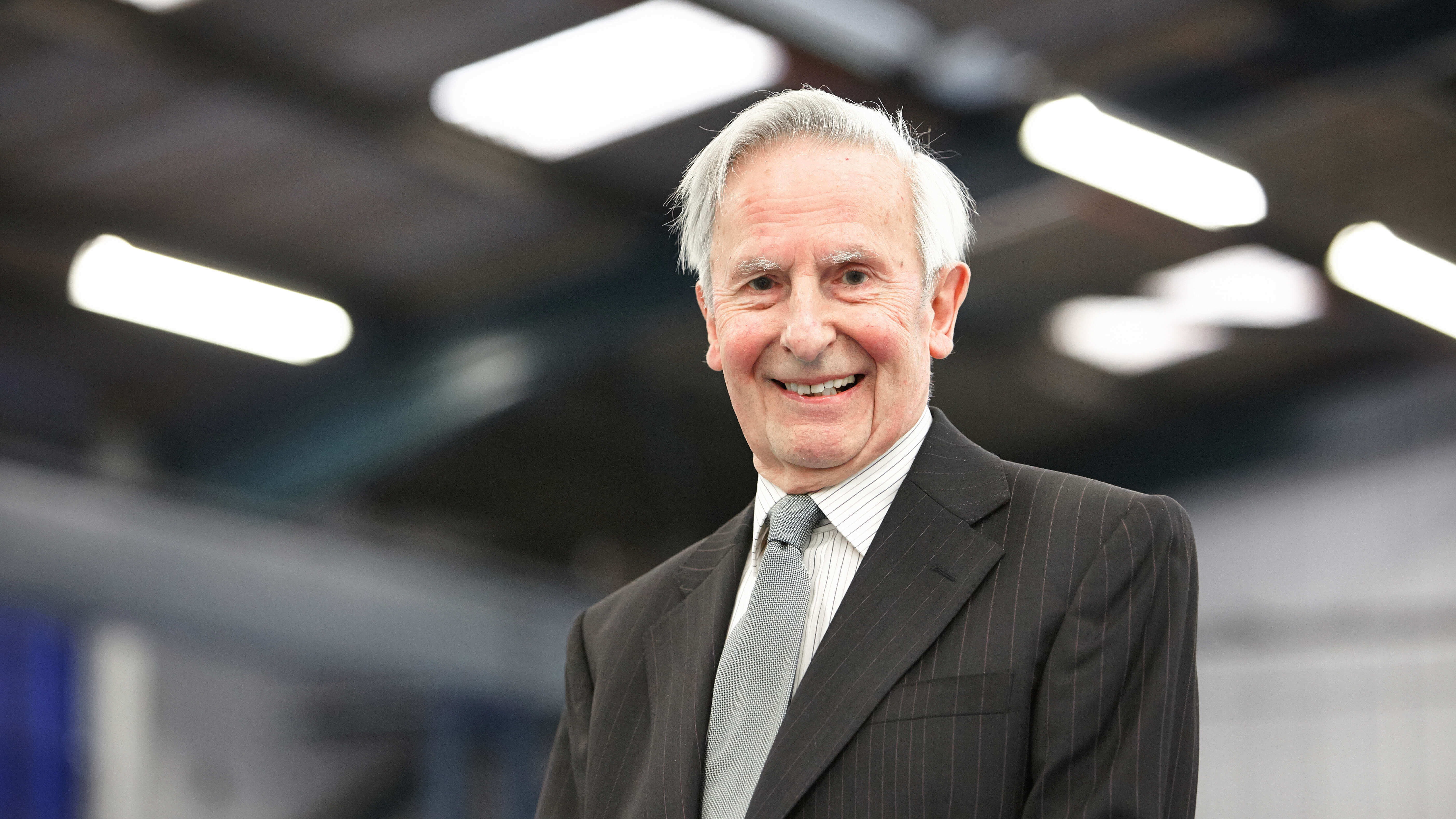 The news comes relatively soon after Edward announced his total retirement earlier in 2015 from the firm he had founded back in 1967, and which he had faithfully served for 47 years.

Edward, known to all as Ed, originally stepped down from the position of Managing Director of Kent Introl in 1990, acting in a consultancy capacity for the company until recently. With his work ethic no less evident than during his years in charge, Ed was regularly seen at his desk in the company’s Brighouse head office during his tenure as consultant.

With his passing comes not only the end of one era, but the start of another. Denis Westcott is shortly due to retire after eleven years as MD of Kent Introl, a role now filled by Lynn Mowbray.
Despite the focus at Kent Introl being very much on the future, Ed’s picture continues to hang in the boardroom at Kent Introl, and the debt the company owes to him will never be forgotten.