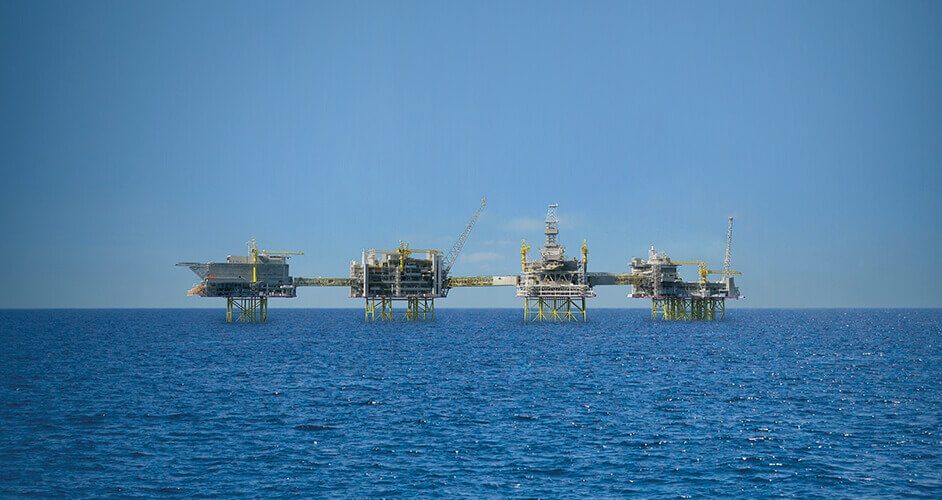 Kent Introl is proud to have been awarded a contract by Equinor/Aker Solutions to supply all control and choke valves to one of the largest ever discoveries on the Norwegian Continental Shelf; the Johan Sverdrup offshore oil field.

We anticipate more than 400 valves will be manufactured and delivered over a three-year period. The order comes as a result of Kent Introl re-securing a long-term frame agreement with Equinor until at least 2020, with further options to extend to 2026. This is now the third time we have held frame agreements with Equinor, having previously secured contracts from 1996-2001 and 2007-2015. Supporting us in the execution of this contract is OME, our appointed representative in Norway since 2008. OME provides local support for individual projects and aftermarket activities alike.
The Johan Sverdrup field is one of the five biggest on the Norwegian continental shelf, with expected resources of between 1.7 – 3.0 billion barrels of oil. Phase 1 of the development will comprise four platforms, production, drilling, riser and living quarters. Production start-up for phase 1 is scheduled for the end of 2019.