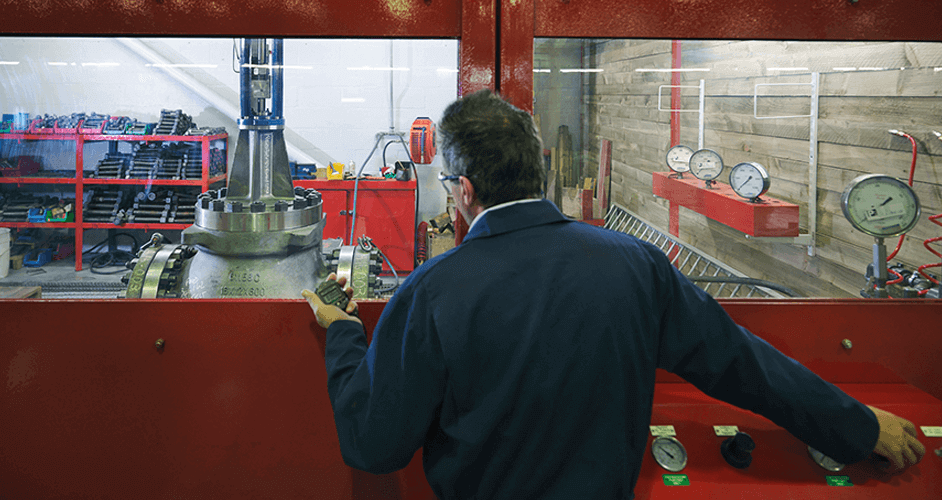 In this article we will explore where valve testing fits into the overall process of installing a valve or returning an existing one to service. We will also explain how each stage of the process works and what you can expect.

We regularly perform valve testing for our customers and can test them to internationally recognised standards or even carry out bespoke tests as specified by the customer for a specific piece of equipment. By testing in controlled conditions we can very closely replicate demanding service conditions and put valves through stresses that exceed those experienced whilst in service.

The role of testing in the deployment of new valves

Testing is an integral part of the process of supplying a new valve and will therefore be included in the original specification[AL3]. At the point that the valve is specified we will ascertain what it will be used for and any additional testing requirements. You may also have specific testing requirements in mind which Kent Introl need to comply with.

We will then incorporate valve testing into the contract to supply the valve and any time spent on testing will be factored into the lead time. As a result of the on-going investment in our own dedicated testing facility we’re able to provide fully-tested valves to our customers with shorter lead times.

The role of testing in the redeployment of overhauled valves

When it comes to the overhaul of an existing valve testing is vital to ensure that it can safely be returned to service. We regularly overhaul control valves which typically involve a complete disassembly, reconditioning and reassembly of the valve and associated auxiliaries.

In some instances an element of testing is carried out at the outset of an overhaul project to assess the performance of the valve. However in most instances the valve will simply be broken down and reassembled. Spares will be used to replace any degraded parts and testing will typically be carried out at the end of the project.

A reassembled valve using new parts will operate and function as it did when it was initially supplied, if not better if subjected to upgrade work. However as the pressure containing boundary has been compromised this must be re-tested to ensure the pressure retaining envelope is maintained. It should therefore go through certain testing procedures again, but typically won’t need all of the same tests as when it was first manufactured.

For example, fugitive emissions testing of stem seal wouldn’t be a typically requirement of an overhauled valve. We then propose an appropriate programme of testing to customers based on the condition of the valve and incorporate any requests from them for specific tests. 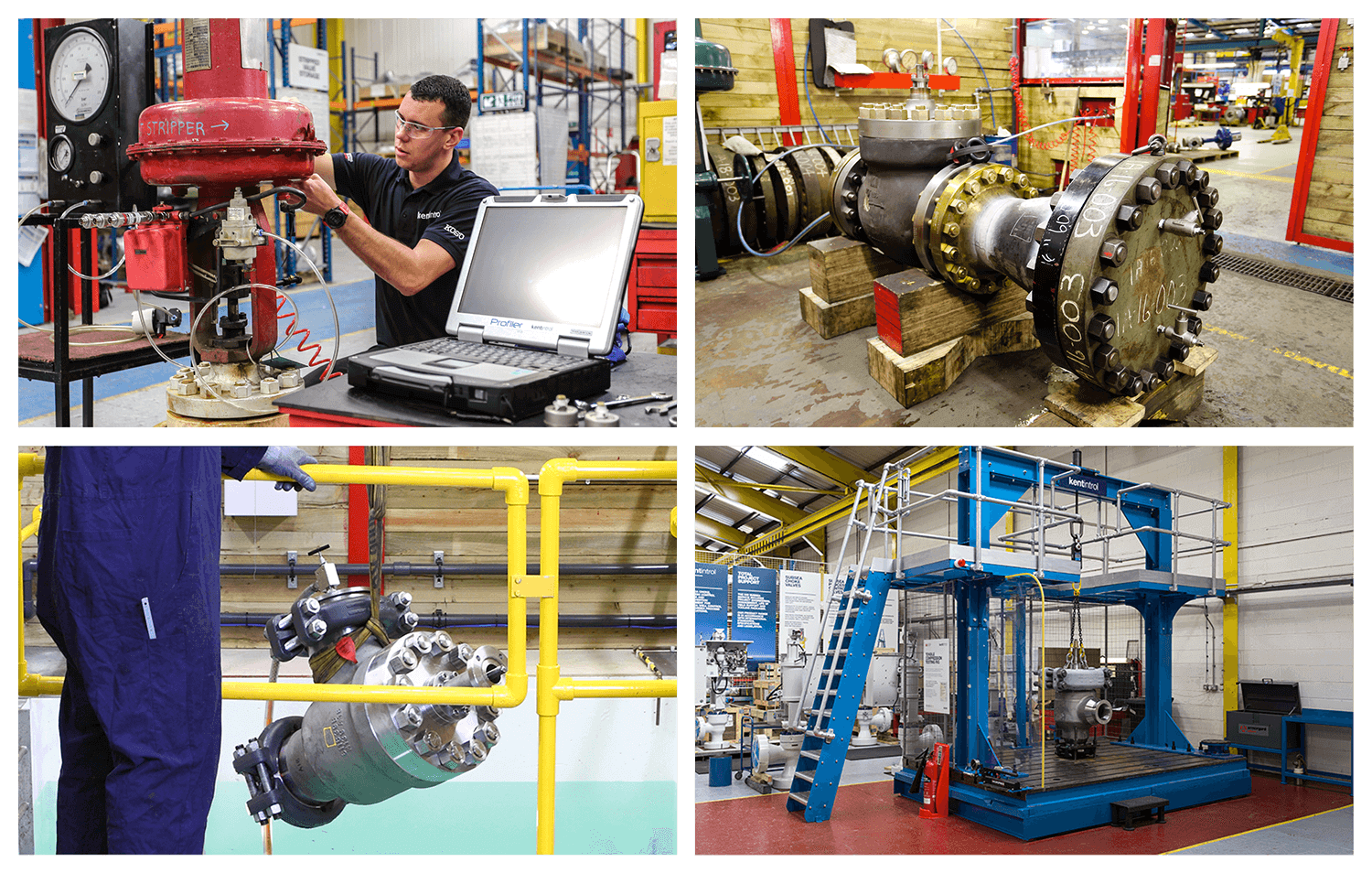 Completion of the testing

Once all testing has been completed the customer will be advised of the results and provided with the necessary documentation for compliance purposes detailing the tests which were conducted and the results.

Your guarantee on all testing work

As with any of our professional valve services, you want the reassurance of knowing that your valves will perform in accordance with the testing requirements.

Testing carried out by ourselves is mostly performed as part of a wider contract to supply a new or overhauled valve and is therefore guaranteed. We also carry out standalone testing on specific valves where required. On testing projects our guarantee period is at least 12 months from the date of the test, and can be as long as 18 months from date of supply if a valve is not immediately going into service.

Contact us to discuss your valve testing requirements. Whether your valves are new or are existing ones in need of an overhaul we can advise on the testing you need to perform before they go into service.